1
Ask Dr. NerdLove: Just How Do I Locate A friend With Pros?

By: Cecilia Torres
Ask Dr. NerdLove: Just How Do I Locate A friend...

By: Cecilia Torres
The Middle East Shows It’s Prepared For Internet Dating By...

By: Cecilia Torres
The 7 sex moves that are best to test along...

By: Cecilia Torres
Just how to compose the dating that is best Profile...

Posted on: December 16, 2014
By: Cecilia Torres
Featured Video
Rita Ora was the talk of the evening at the TNT Christmas in Washington event, not just for her performance, but for her elegant ensemble. The British pop sensation looked stunning in a black gazar Ralph & Russo gown that was simply spectacular. The couture gown was worn with matching leather gloves and glamorous, Old Hollywood-inspired hair and makeup. 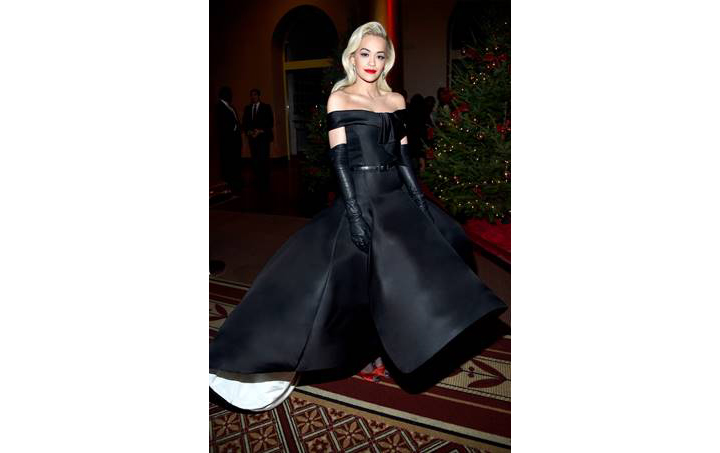 Rita Ora’s ensemble concludes an exciting year for British haute couture house Ralph & Russo. Earlier this year, their dramatic creations were worn by celebrities and dignitaries who are known for their discerning taste. This autumn, Angelina Jolie wore a custom tailleur in Buckingham Palace as she accepted her Honorary Damehood. She also appeared in a beautiful white peplum dress by the fashion house in the Berlin premiere of World War Z last year. 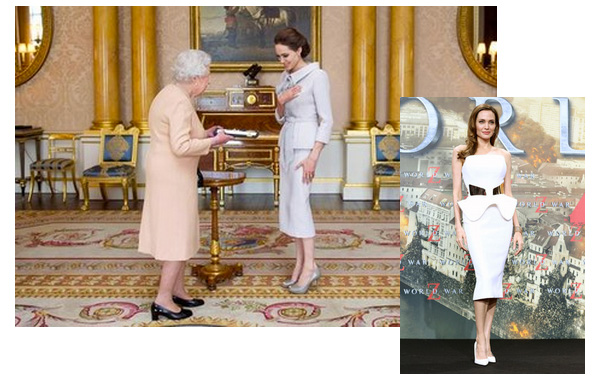 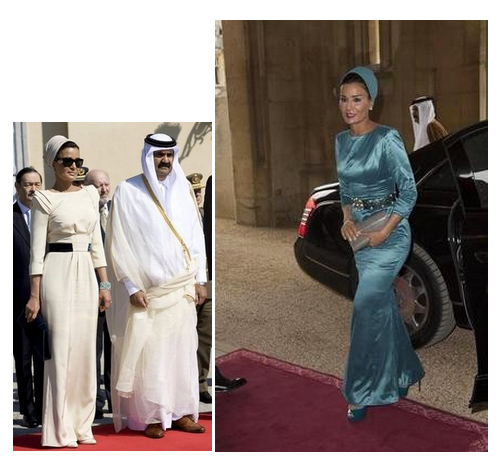 Images from Google and Polyvore


2014 also saw international stars like Olga Kurylenko in a sheer, light grey gown of tulle and organza at the 11th Annual Dubai International Film Festival. The dreamy gown was embellished with pearls and crystals and was worn with earrings by David Morris. 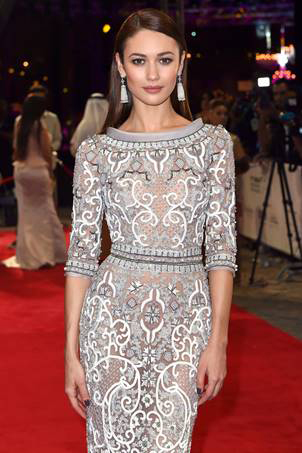 Ralph & Russo couture also made an appearance in Beijing when Fan Bingbing wore an off-white, wool crepe creation with a flared skirt and roll collar jacket. The dress stole the show with Chopard jewels at the Young Choice 2014 Awards where the Chinese singer and actress received the 10 Years Honorable Artiste award.

With Ralph & Russo’s glorious year drawing to a close, it is apparent that the young couture house is not to be ignored. Their statement-making designs speak of the magnitude of hand-work and the flawless sophistication that firmly establishes it as a couturier for the truly discerning.