Posted on: March 4, 2015
By: Stephanie Park
Featured Video
It’s official: Justin Bieber is finally legal and celebrated just how we expected him to. The newly 21 J.Biebs was shirtless, popped champagne and shared plenty of bad selfies while broadcasting his birthday shenanigans on social media for all of the world to see. 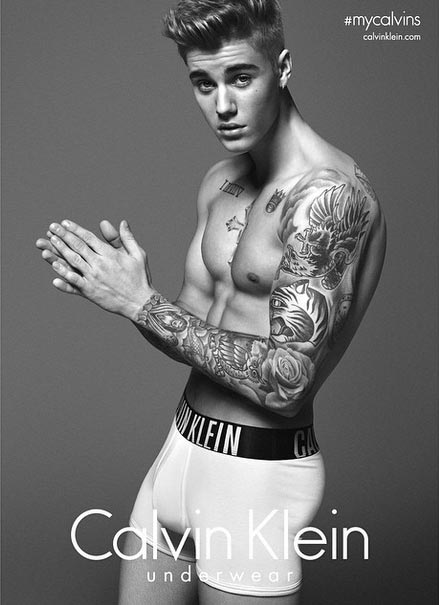 Justin Bieber back when he was 20.


Justin started preparing for his birthday early, tweeting a few hours before, “Almost 21….” and later tweeted a variety of tweets confessing how ‘grateful’ he was to be ‘#21’.


The ‘Baby’ singer showed the world that he is no longer a baby by spending a majority of his birthday shirtless and taking selfies with Yovanna Ventura and Hailey Baldwin. Yovanna is a fitness model based in Miami, and it has recently been speculated that Yovanna and Beebs may have rekindled their flame. If they haven’t, this selfie sure isn’t helping:

Despite cozying up with both Hailey and Yovanna, Selena Gomez was no where to be found.

Kendall Jenner, Cara Delevingne, and More Protest Selfie Ban at the Met
Do you have a Fashion story idea or tip? Email us at submissions@fashionone.com.