Posted on: April 4, 2015
By: Stephanie Park
Featured Video
Cosmetics giant NARS and London-based designer Christopher Kane have been working together backstage at his runways for some time now, but now the two industry favorites are collaborating to bring their backstage chemistry to the masses. NARS, who has been doing the makeup for Kane for the last six seasons, announced earlier this week that they will launch the Christopher Kane for NARS collection for summer 2015. 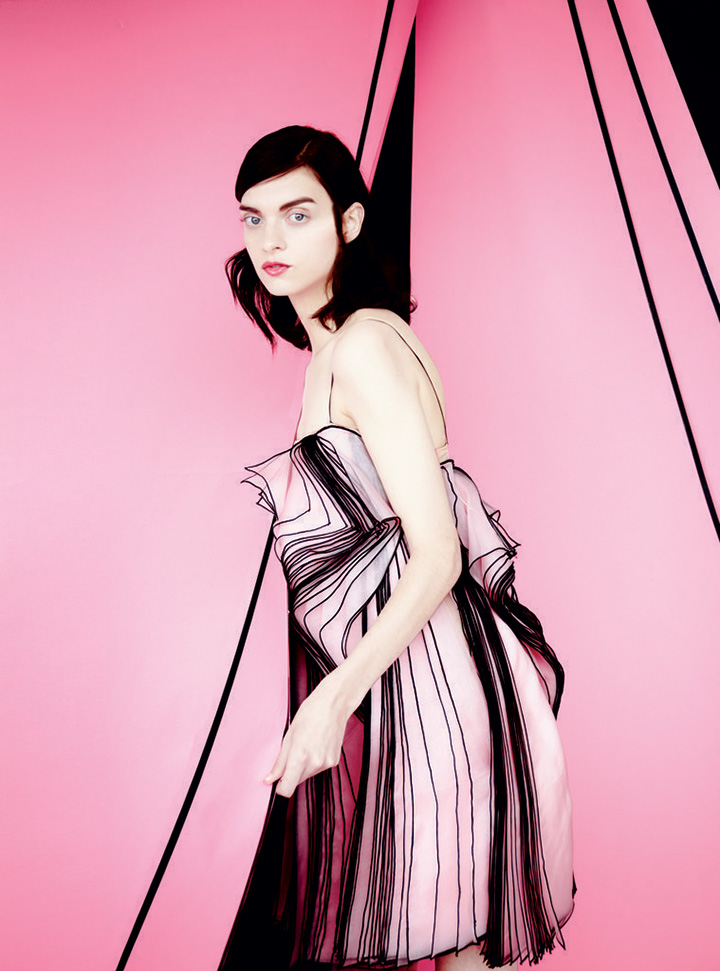 
The 10 piece collection will feature a full cosmetic range of shadows, blushes, and lipglosses in bright, vivid colors that are perfect for summer. The color range is bold and mimics Kane’s sophisticated yet daring runway presence. Neon purple lipgloss coupled with shimmery metallic eyeshadows in peach and purple are unexpected ways to update your makeup routine for summer. 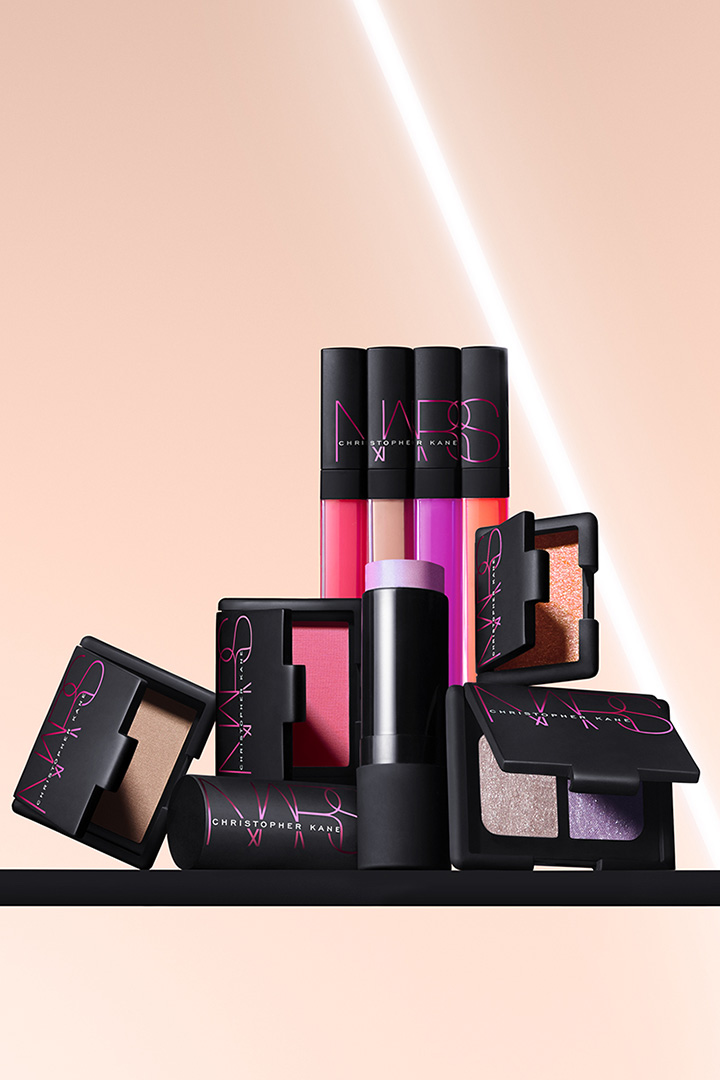 
This will be the first collaboration with a fashion designer for NARS, and after taking a look at the collection we can’t think of a better choice for the honor. The Christopher Kane for NARS collection will be available on April 15.

A Sustainable Life is a Quality Life: A Sit Down with Bojana Draca
Detox 101 with HIC Juice
Beauty Hack: 3 Warm Weather Makeup Looks
Do you have a Fashion story idea or tip? Email us at submissions@fashionone.com.