Posted on: September 25, 2013
By: Tijana Ibrahimovic
Featured Video
Icons of Style Gala was held for the third time at the Mandarin Oriental Hotel in New York and red carpet was very "caliente"! Biggest names of the Latin community came together to celebrate each other in the honor of Vanidades, the biggest Spanish language women's magazine.

Oscar de la Renta, who was inspired by this magazine at the beginning of his career received "Iconic Man of Style" award and Eva Mendes, newly appointed designer for New York and Co. received "Mujer Vanidades" award. She wore vintage Luis Estévez fringe, open back dress.

It was a night to remember leaving us to impatiently wait for yet another issue of Vanidades! 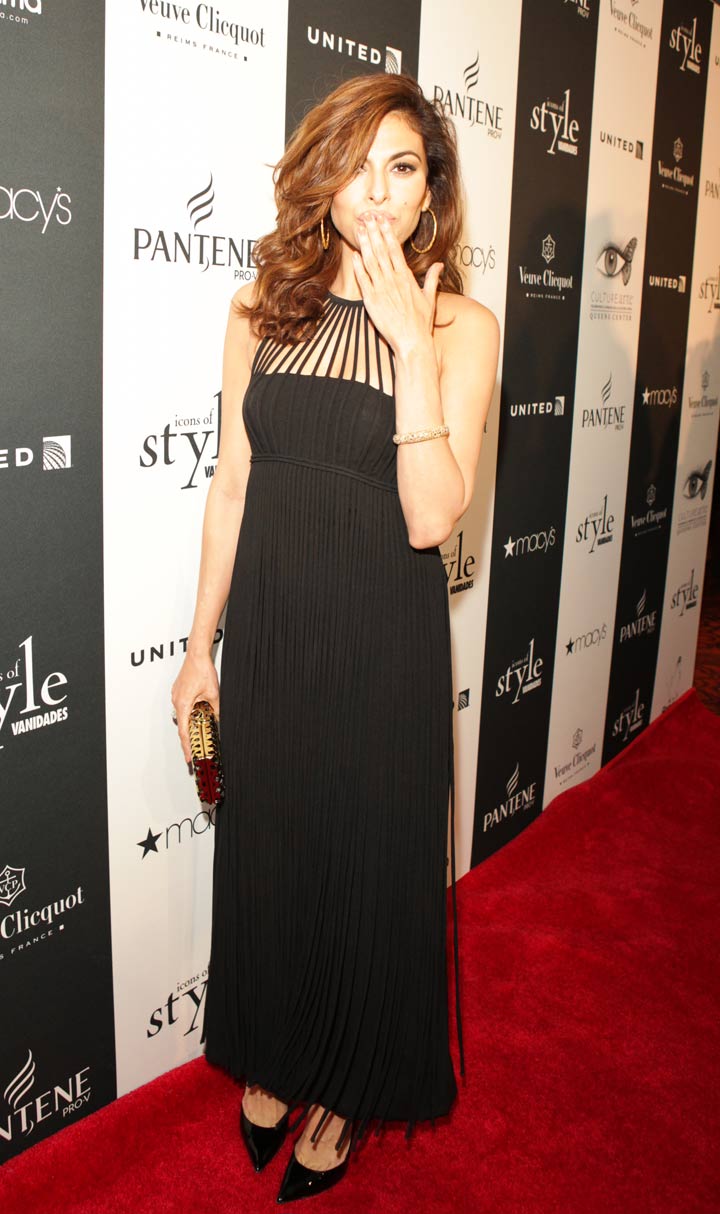 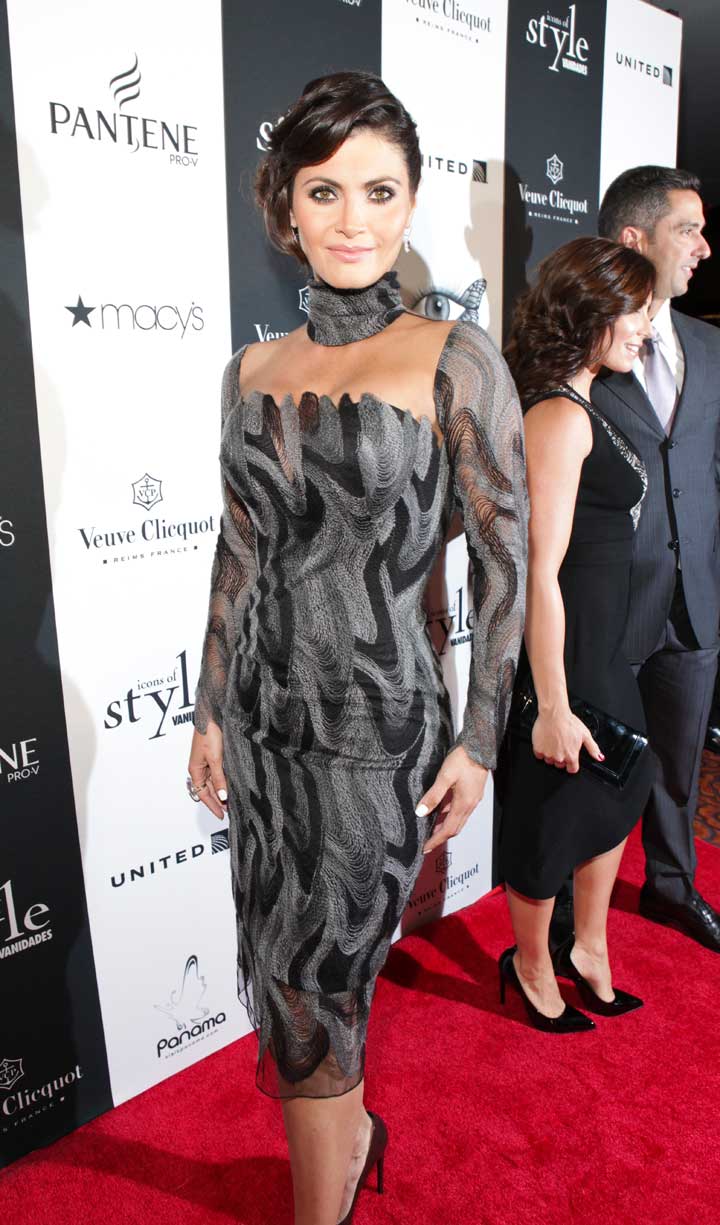 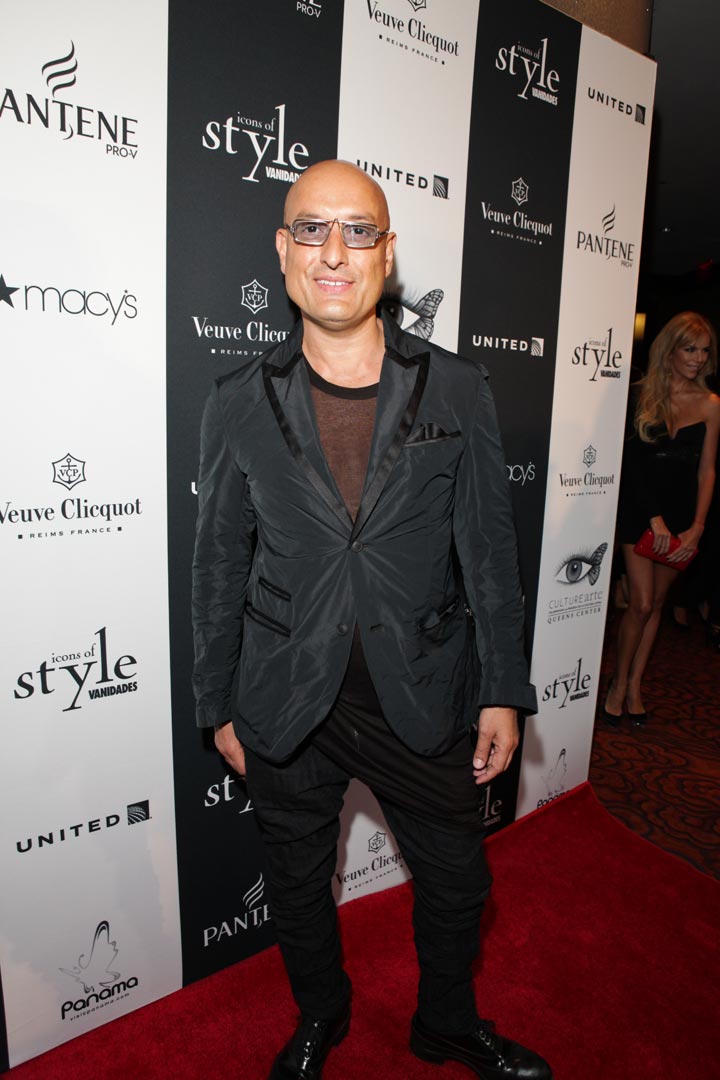 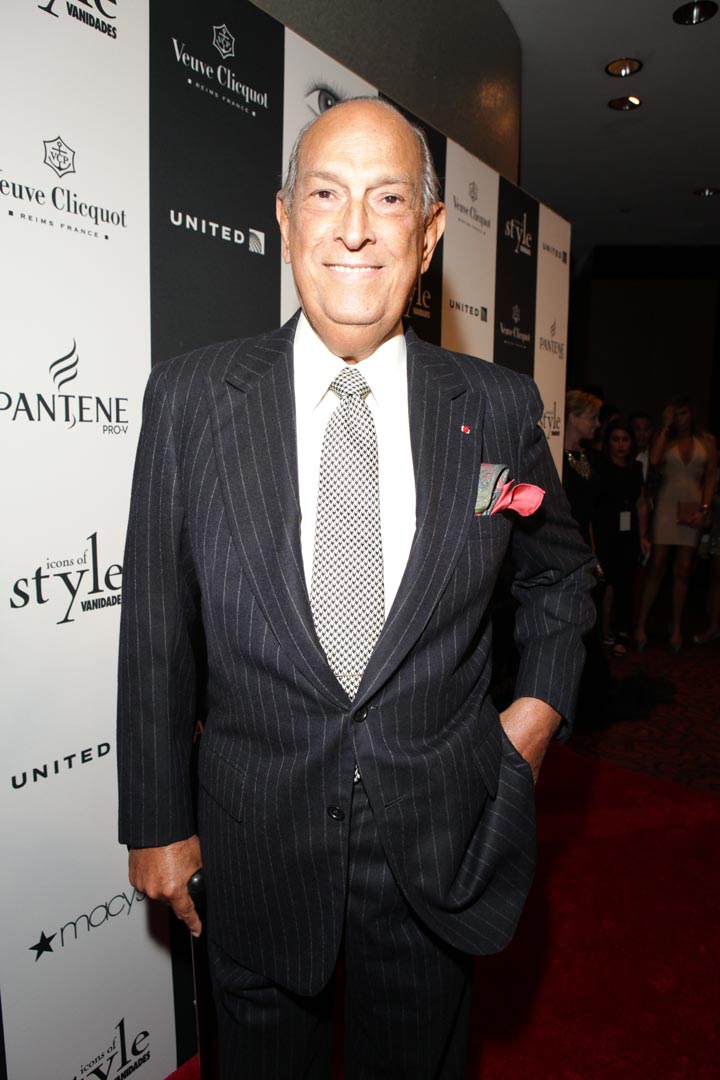 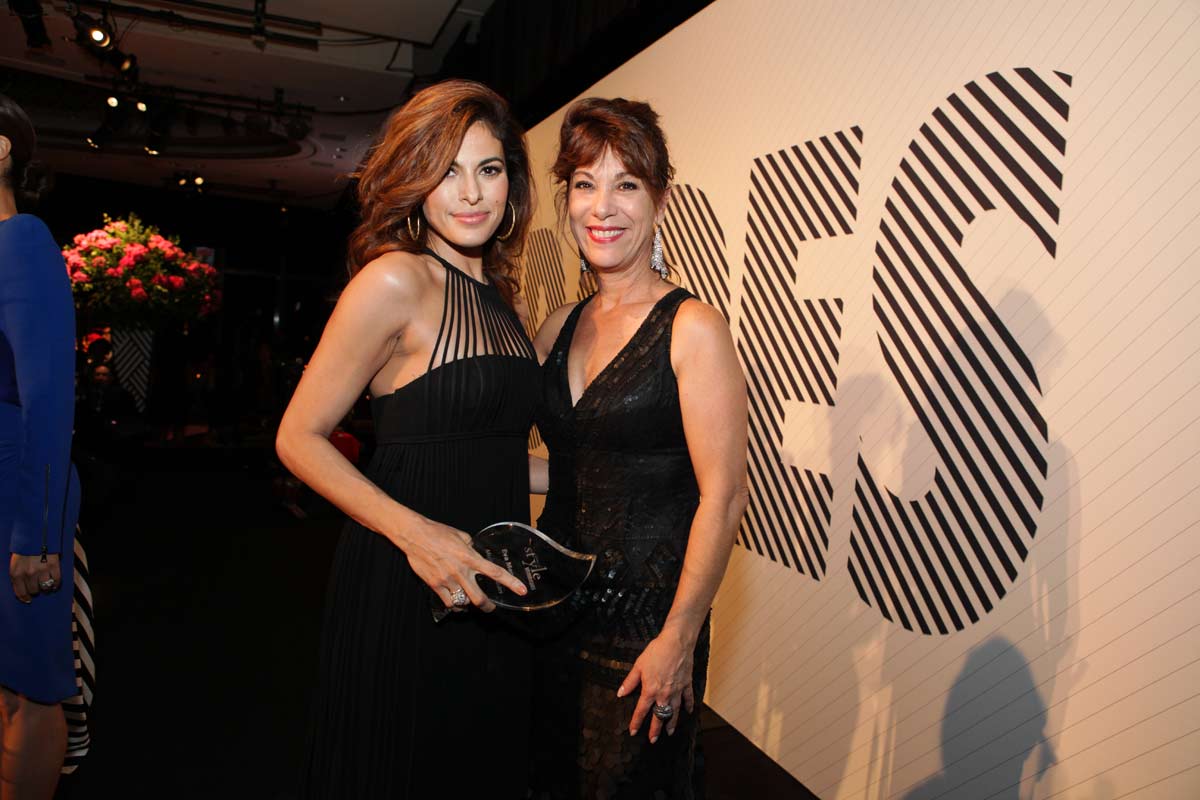 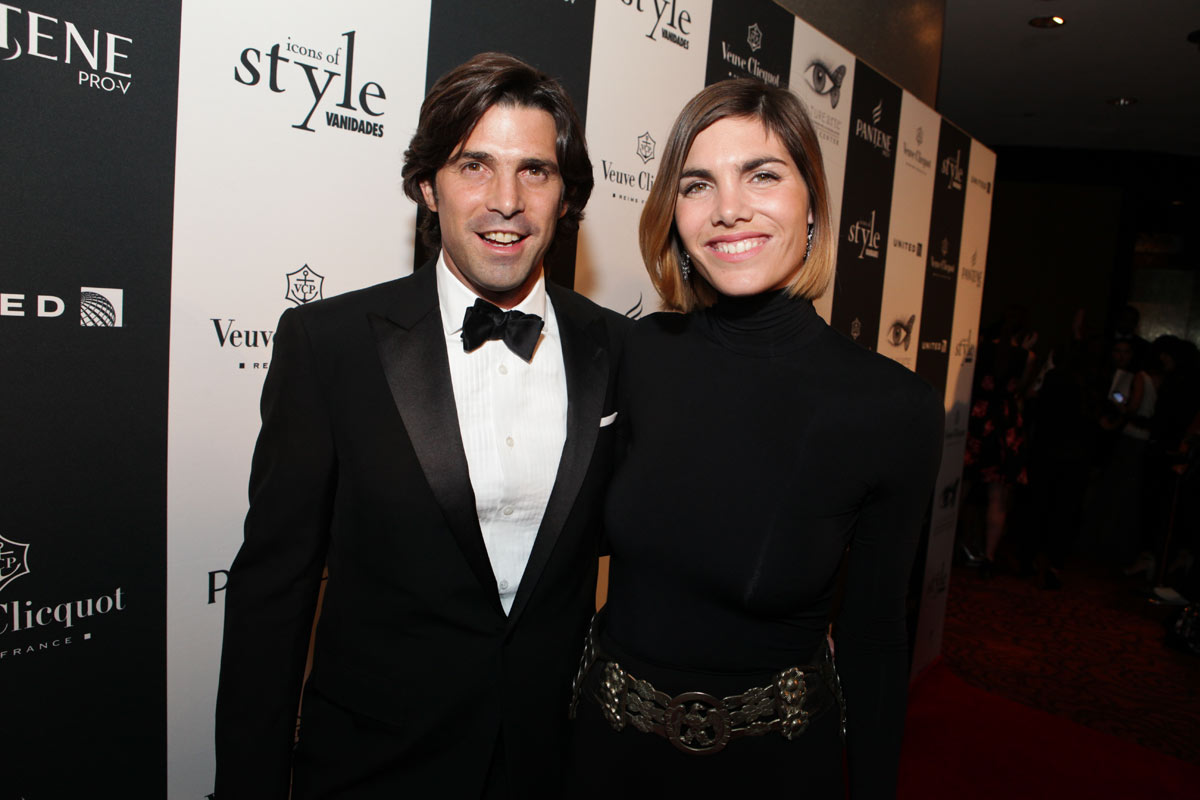 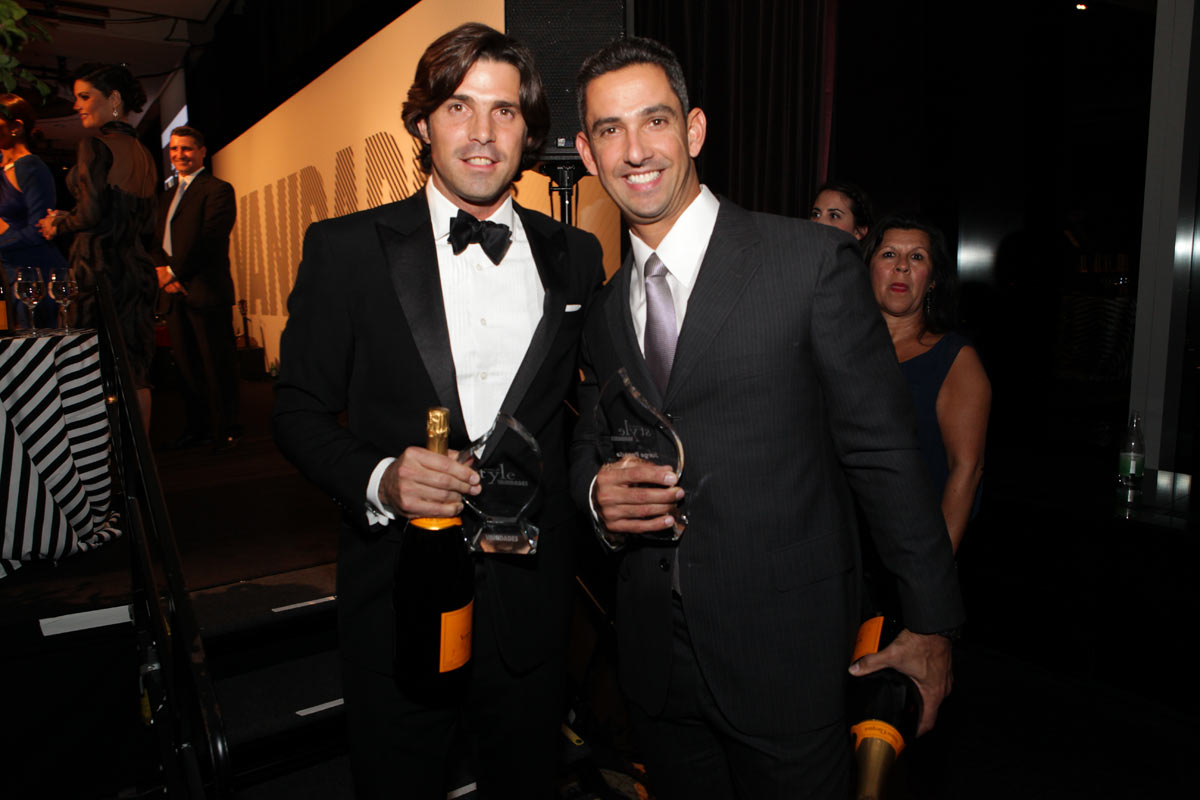 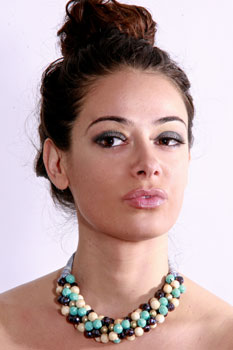 Fashion in The City of Lights: BEST OF PARIS Fashion Week Spring Summer 2015

Glamorous A-List Turn Out for the People Magazine Awards 2014
Do you have a Fashion story idea or tip? Email us at submissions@fashionone.com.