South African Menswear Week is being spearheaded by Ryan Beswick who is the latest in the industry to catch on to the dramatically rising demand for menswear. Beswick is organizing SAMW along with Simon Deiner who is another prominent figure in the South African fashion industry. Beswick and Deiner have been planning this event for two years, and it is finally coming to fruition. 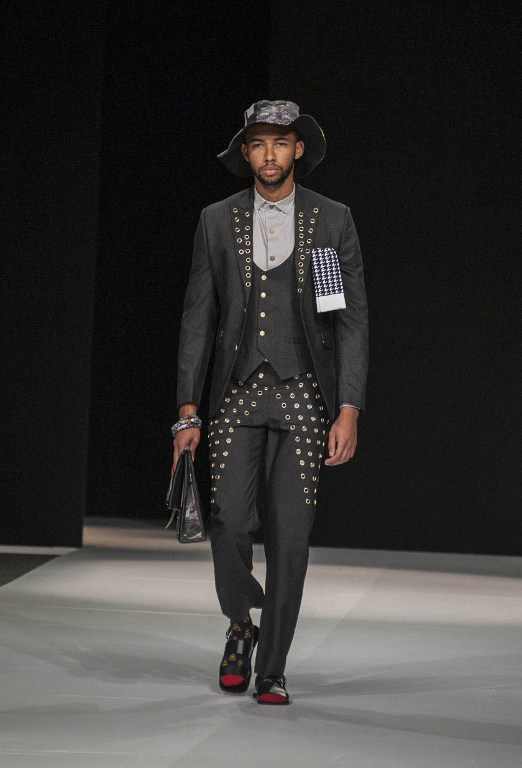 When asked about the future of the South African menswear market, Beswick said, “We see an incredibly bright future for menswear in SA. In the run up to SAMW, we'd like to think we've raised the awareness of local designers within the space, especially as our public research (people outside of fashion) generally thought fashion weeks were womenswear only. Designers are establishing truly worthy alternatives to the imported and commercial retail offerings, and with time and exposure, reach broader segments of the male consumer, who is also now, more than ever, spending more time and money on what they wear, as well as grooming.” This reflects the growing movement for more high fashion menswear as well as the growing fashion industry in the South African market.

Among the names that will show their menswear collections are Jenevieve Lyons Augustine, Palse Homme, and Ruald Rheeder. This event will be held in partnership with the International Menswear Federation, which recently put on London Men's Collection and Paris Menswear Fashion Week. South Africa Menswear Week will take place from February 4 to February 7 and will feature over 15 different designers and collections.

FASHION FOR INDEPENDENT WOMEN BY MELISSA ARAUJO
THE SECRET LOCATION: AN INTERVIEW WITH FOUNDER, CAREY MELNICHUK
GETTING BOLD AND BORDERLESS WITH ALEX S YU
DIANE von FURSTENBERG HOST THE 8TH ANNUAL DVF AWARDS
Do you have a Fashion story idea or tip? Email us at submissions@fashionone.com.