Gone are the days of drama and bickering with housewives, NeNe Leakes––star of The Real Housewives of Atlanta––has made her official New York Fashion Week modeling debut. The TV personality took the runway last night for Naomi Campbell’s annual Fashion for Relief fashion show. This year, the catwalk is benefiting Ebola survivors and the Ebola Survival Fund. 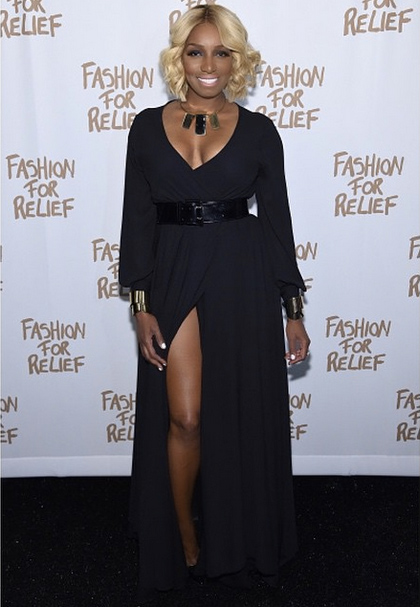 NeNe Leakes before walking the runway. Image courtesy of NeNe Leakes via Instagram 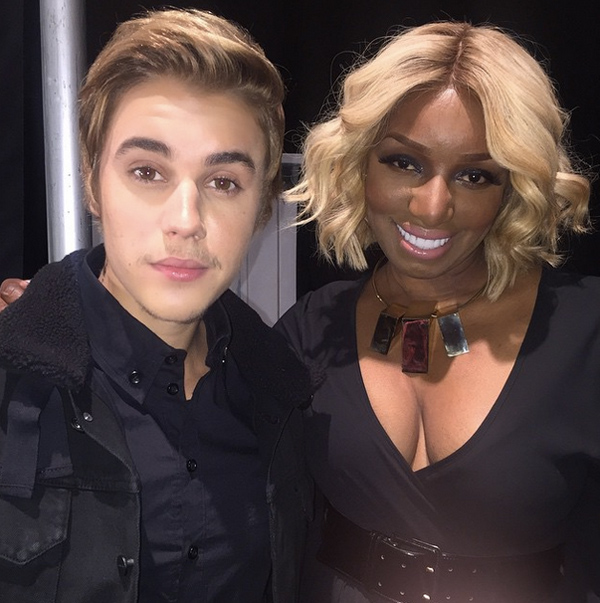 NeNe posing with J. Beibs after the show. Image courtesy of NeNe Leakes via Instagram


Naomi Campbell’s show was bigger and more successful than ever before. The supermodel stole the show by walking down her own runway in a sexy bright blue gown. According to the Daily Mail, Campbell said “The Fashion For Relief Show is an incredible event and this year we hope to raise more money than ever before [...] Raising awareness for Ebola and educating about its prevention is crucial to help prevent the spread of this deadly disease.”

The front row and the runway were star studded. America’s Next Top Model’s J. Alexander and Zac Posen were in the front row, while Paris Hilton, Kelly Osbourne and Chantelle Brown-Young all took turns down the catwalk.